California is home to many different types of beers, but summer beers are probably my favorite. To me, a summer beer is defined as something you could drink multiple of at the beach without falling over or passing out. It’s not that I don’t appreciate barrel-aged Russian Imperial Stouts, I just don’t want to drink them when its 80 degrees out. Here’s a list of 10 Golden State beers you need to drink this summer.

Golden Road’s 329 Days of Sun lager (named for how many days of sunshine there are in Los Angeles) is pretty mellow in terms of flavor, but that’s kinda what you want in a daytime beer. No frills. No gimmicks. Just a really solid lager. (4.8% ABV)

Sierra Nevada’s newest year-round beer, Nooner, is a refreshing take on the classic German-style pilsner that you could easily see yourself drinking at lunch with your parents or backyard beer pong with your buds. It’s crisp, golden, and insanely drinkable. (5.2% ABV)

My sister doesn’t really like beer. Wahoo White is the beer I would hand her and say, “try this, it’s like a Blue Moon but better.” Like most witbiers, this unfiltered ale is brewed using fresh orange peels and coriander, but thankfully it doesn’t smack you over the head with sweetness. Grab a six pack. Find a porch. (4.5% ABV) 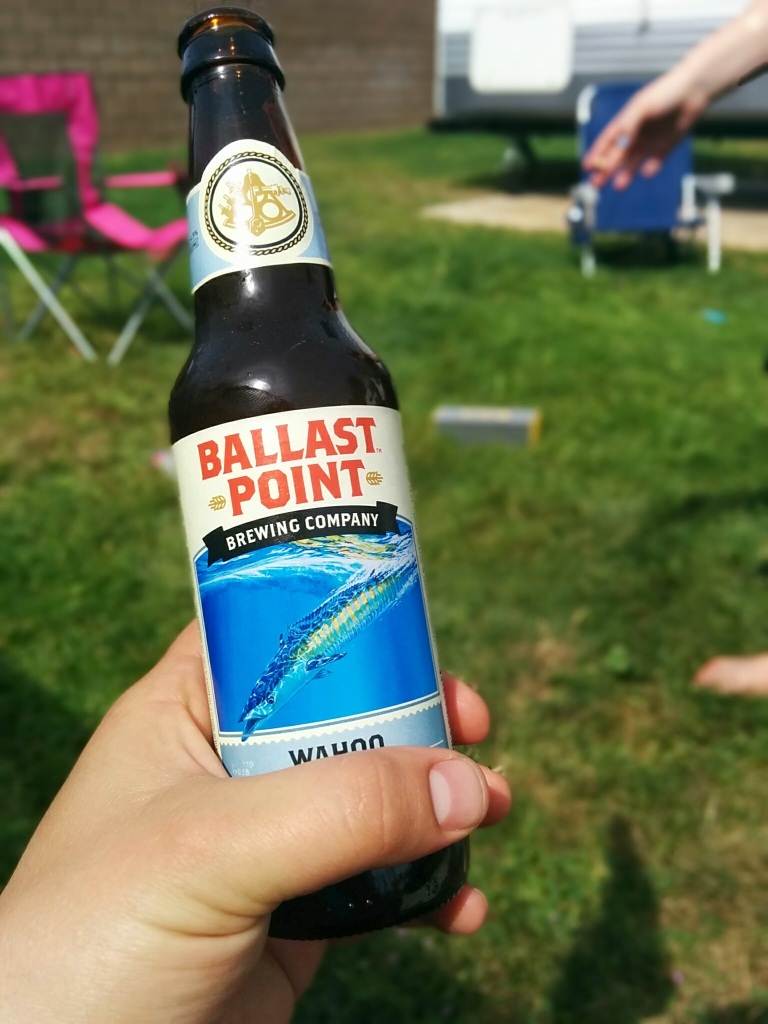 In Jack London Square, there’s this little waterfront bar called Heinold’s First and Last Chance Saloon. Heinold’s has been open continuously since 1883, making it one of the oldest bars in California. It’s small, divey, and probably not someplace you probably want to bring a date to (I would), but it always carries fresh local beers on tap. During the summer months, one of my favorite traditions is to walk my dog George down to Heinold’s patio and enjoy a New Oakland Glow “bohemian-style” pilsner from Oakland’s Linden Street Brewing Company. If you decide to get one here, you’ll be glad to know it’s always served cold and always in a clear plastic cup. (4.2% ABV)

Sierra Nevada has nailed it yet again with their take on the traditional German wheat beer, Kellerweis. If we’re being honest, this hazy Bavarian ale is probably the best hefeweizen you’re going to find this side of Dusseldorf. It’s strangely enchanting banana and clove aromas will seriously test your willpower to put this beer down. (4.8% ABV)

I don’t know how, but Petaluma’s teensy-tiny HenHouse Brewing Company managed to crank out one of the best saisons in all of California. It’s refreshingly tart, lemony, and a little bit spicy all at the same time. If you happen to see it on tap, snag one. You’ll thank me later.  (5.5% ABV)

When the weather’s balmy, there’s nothing better than a chilled Daytime Ale from Lagunitas. While this beer is on the lighter spectrum of most of Lagunitas offerings, it still manages to pack a gluttonous amount of hops. I like this beer so much I even included it on my last blog post, 7 Session IPA’s You Should Be Drinking Right Now. Also, since it’s a Session IPA, you’ll want to drink it from a Speigelau IPA glass (double plug)! (4.65% ABV)

There really isn’t much not to like about Eureka’s Lost Coast Brewery. They create fun drinkable session beers that you really don’t have to think too much about. Their flagship beer, Great White, isn’t just another run-of-the-mill white ale. Lost Coast’s take on the classic style is more tropical in aroma and a bit brighter in color and flavor than anything you’d probably find in Belgium. You’ll also be glad to know Great White is brewed year-round so you can keep the party going well into the fall. (4.8% ABV) 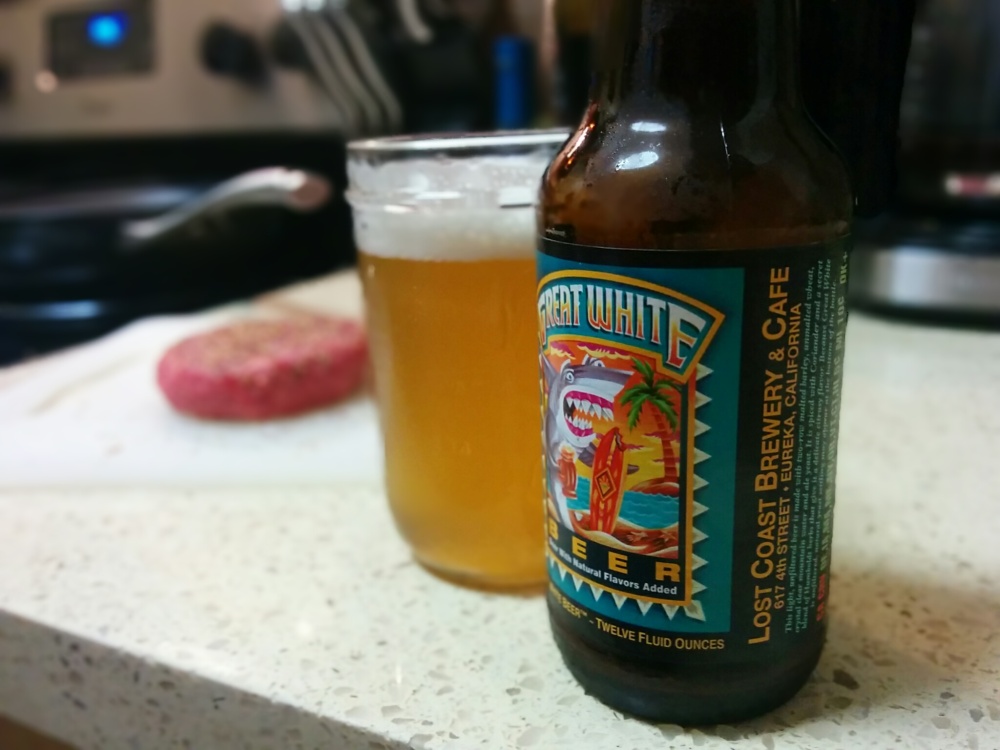 When Anchor Brewing decided they wanted to pay homage to California’s first lager (brewed originally in 1876) it was easy to be skeptical. It’s hard to imagine great beer being produced at a time when when things like the The Industrial Revolution, The Pony Express and The Donner Party were all the rage. But for a 19th century lager, Anchor’s California Lager is phenomenal (especially when its ice cold). If you’re more interested in the history of this “time machine in a bottle”, watch below!  (4.9% ABV)

Of course Hell of High Watermelon made it on here. This beer is summer in a fucking can. It would be hard to find something more suitable for day drinking poolside or cracking open on a Friday after work. Actually, you could probably drink this anytime and it would still be amazing. But since it’s only available during the summer, you’ll need to grab some before it’s gone. (4.9% ABV)

7 Session IPAs You Should Be Drinking Right Now

Every Beer In My Fridge, Ranked